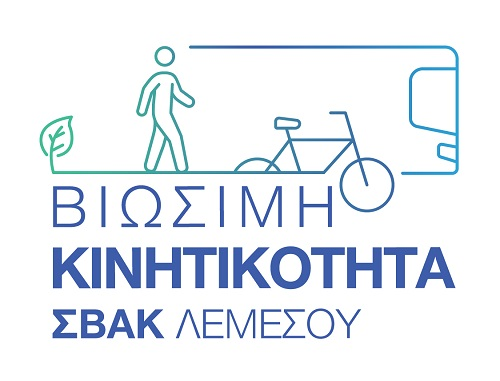 An amount of €14.5 million has been secured from the European Recovery and Resilience Fund for projects by the Department of Public Works that fall under the Limassol Sustainable Urban Mobility Plan (SUMP). Technical assistance has also been secured through the EU, from foreign experts, who are preparing the plans for the projects, according to Evi Anagiotou, Head of the Sustainable Mobility department.
At this time, the Public Works departments and technical experts are designing bus lanes and bike lanes, while the areas where the ‘’park and ride’’ will be developed, with the "design and build" method, have been defined and secured. The central bus lane will be on the seafront road, from the Crowne Plaza Hotel to the Medieval Castle (which is the most popular bus route), and two more vertical bus lanes, which have not yet been determined, will access the main lane. Bicycle lanes will be created on the same axes.
At the same time, a microsimulation study is being prepared that aspires to show how the road network and traffic will "behave" when the bus lanes become operational, in order to simultaneously take other measures for the smooth operation of the entire system. Ms. Anagiotou told ‘’Entrepreneurial Limassol’’ that very strict timetables have been set for the completion of the projects, which will be delivered by August 2026. The Public Works Department is also working on the construction of bus stations, with finance from EU Cohesion Funds.
The Head of the Department of Sustainable Mobility indicated that the SUMPs have determined that best service to the public can be rendered through the method of "polycentricity", so there will not be one huge central bus station in Limassol, but there will instead be three, in the Epaminondas plot, adjacent to the seaside near the medieval Castle and near the Municipal Market (Agora). For the bus stations, the implementation is tentatively scheduled for, with a possible extension until 2029, while the studies for them are also being prepared.
The bodies of the Limassol SUMP are the Ministry of Transport, the Department of Public Works, the municipalities and communities of the study area and the District Office. The Ministry of Transport undertook the upgrading of the bus stops and the overall support of public transport by signing the new contracts with bus companies. The municipalities will oversee pedestrianizations, upgrading of squares, parking policies and one-way streets.