Inauguration of the CMMI Liaison Office in Limassol 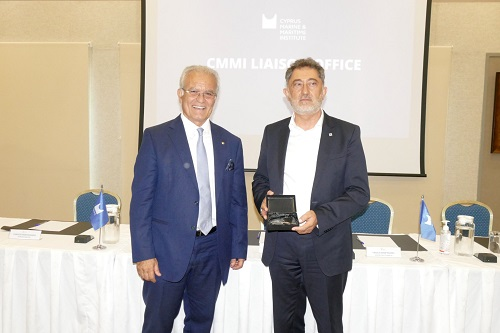 An office in the Limassol Chamber of Commerce and Industry building, was inaugurated on June 24th, 2022, as part of the implementation of the European project MaRiTec – X. The Cyprus Marine & Maritime Institute (CMMI) in cooperation with the Chamber, organized a ceremony for the inauguration. The office will be the link between industry, the academic community, and social stakeholders in the areas of the Blue Economy.
The event was commenced by the president of LCCI, Andreas Tsouloftas, who stated that the liaison office and the whole project in general, is expected to leave an indelible mark, not just for years, but for decades. As the Limassol Chamber, emphasized the president, we see with particular satisfaction the progress being made in all aspects of the project, and especially regarding the creation of the intelligent artificial reef in the Amathus area. As of today, he said, CMMI will have a permanent roof in Limassol, on the 2nd floor of the building, right next to the offices of LCCI with all the potential synergies that this neighborly relationship naturally entails.
The Shipping Deputy Minister, Vassilis Dimitriades, expressed the Ministry's support for the whole project, which plays an important role in the shipping industry of Cyprus. The granting of the office space was also welcomed by the Limassol Mayor, Mr. Nikos Nikolaidis, mentioning the efforts being made to strengthen the blue development. On his part, the CEO of CMMI,  Zacharias Siokouros, emphasized the importance of the Limassol office and in his turn thanked LCCI for granting the space. In view of the International Day of the Seafarer, Mr. Dimitriades honored Dr. Michael Ieridis, Secretary General of CYMEPA on behalf of CMMI, for its thirty years of contribution to the Cypriot shipping sector.
The kickoff of the inauguration was preceded by the screening of a short video, regarding the liaison office at the LCCI premises. LCCI participates as a partner in the project which is part of the European Union's financial tool HORIZON 2020 - Teaming for Excellence, with funding amounting to €30 million, where €15 million is EU funding and the remaining €15 million comes from funding of the Republic of Cyprus for the creation of infrastructure.

Inauguration of the CMMI Liaison Office in Limassol 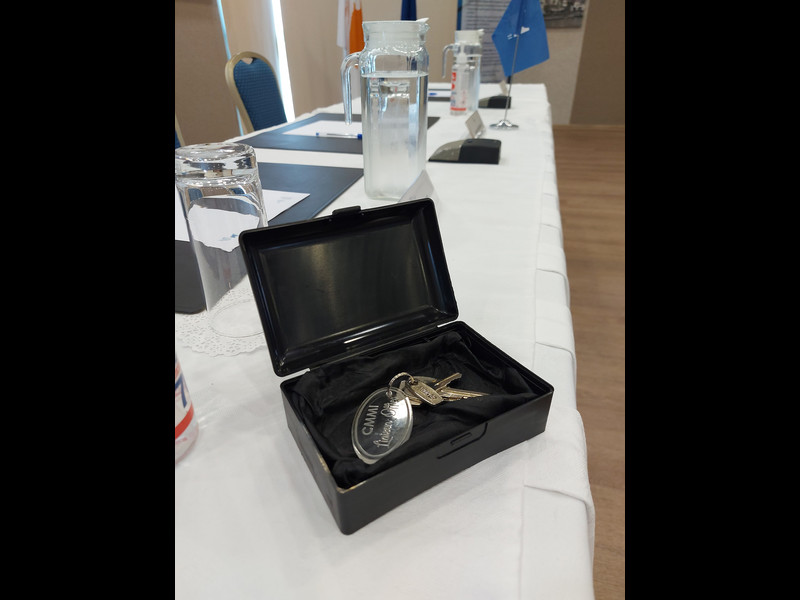 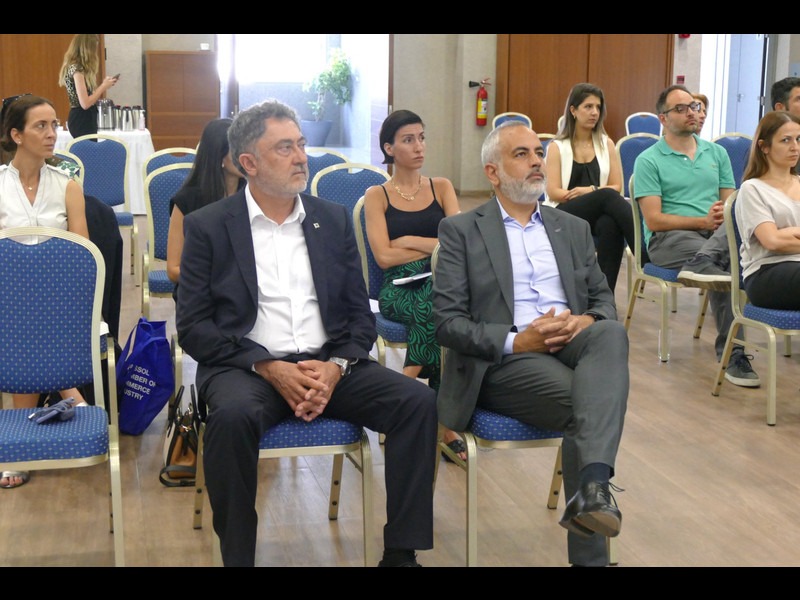 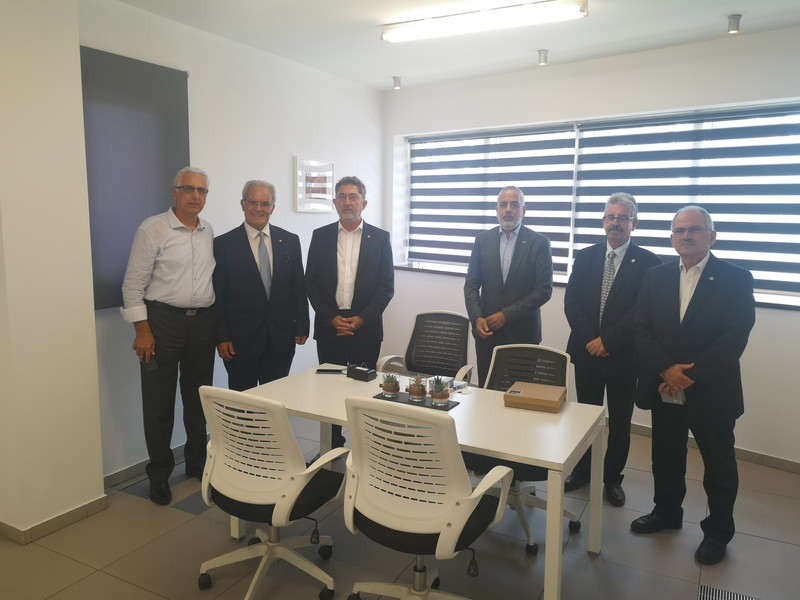 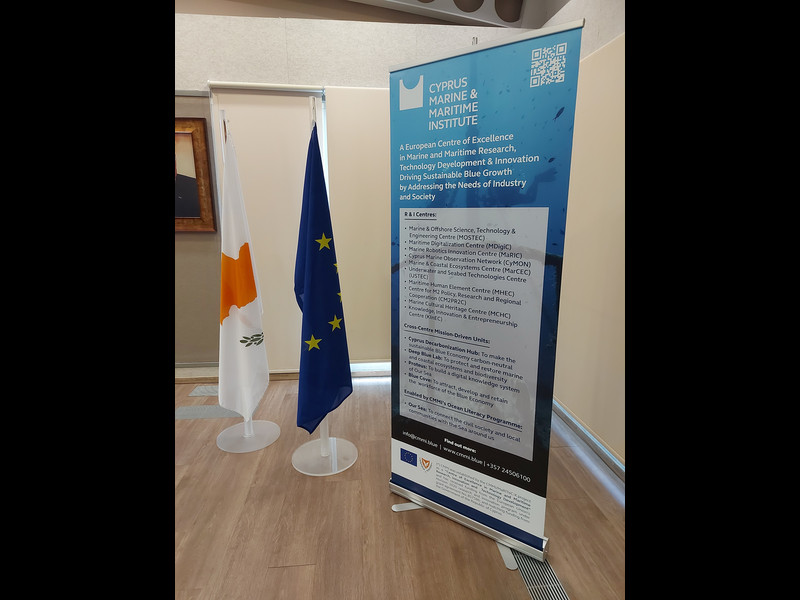 A unique park of aromatic oils and plants, is calling for you in the village

A gorgeous hotel, that is home to Limassol's very first marina

Vouni: "The Spring of flowers and visitors"

The sewerage of the Kourion complex at a dead end, due to the stalling of government services