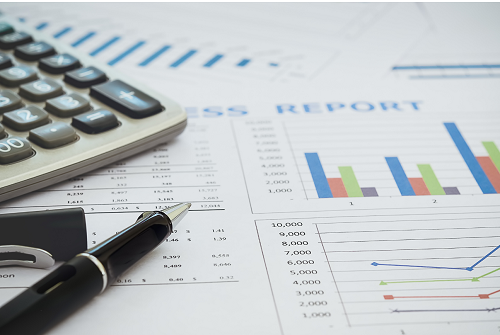 Whereas the Cypriot economy had shown signs of recovery from the COVID 19 pandemic crisis, the new crisis, which came about with the Russian invasion of Ukraine and its aftermath, has obviously overturned the positive picture. This is the obvious conclusion that emerges from the findings of the Limassol Chamber Business Barometer, which captures the basic elements of the current economic situation from the perspective of Limassol enterprises.
Although the final version and analysis of the findings, which will include sector-by-sector references, will be completed shortly, the overall picture that emerges is already quite clear at various levels and points to growing concerns for the present and the future. The following comparative data are indicative of the current situation:
· In terms of employment, the percentage of those intending to hire staff, decreased from over 60%, in the Autumn of 2021, to 54% in the Spring of 2022.
· Intent on new investments are now 56% of all participants, compared to 61% six months earlier.
· Among those who will not proceed with investments, 37% cite the uncertainty of the economic outlook as a reason, compared to 25% in Autumn 2021.
· 32% predict a decrease in their total sales in the next quarter. Six months earlier the corresponding rate was below 20%.
· Only 3.6% now speak of increased confidence in the economic prospects of Cyprus, compared to 15.2%. And reduced confidence has climbed to 55% (from 28% six months ago).
As for sources of concern for the immediate future of the Cypriot economy, the new factor, the Russian-Ukrainian crisis, is in the first place, while price increases in raw materials and other goods follow closely. Increased concern, certainly compared to previous versions of the Barometer, is posed by currency volatility.